Altough the Google Nexus products are far from being Shanzhai devices it is still very interesting to read and write about them. This time the rumors around the new Google 10 inch tablet (project Manta) are have condensed in some pretty hard facts.

So far there are three sources suggesting that the Nexus 10 is not far from being released. Firstly, the lucky guys from briefmobile were able to get hold of one prototype device and publish some pictures. Secondly some folks in Korea published pictures from the Nexus 10 manual. A third proof of the new tablet comes from Google manger Vic Gundotra who published beach pictures taken with a Nexus 10 on Google+. Please see all these images in the gallery below. 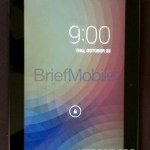 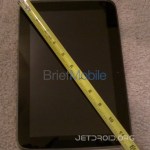 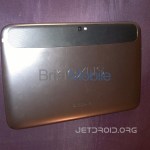 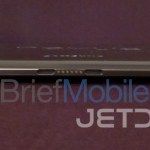 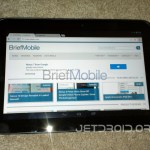 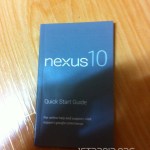 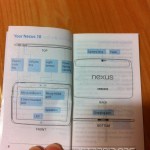 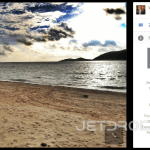 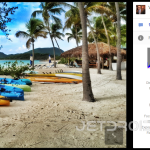 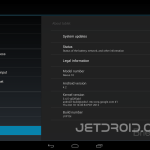 Unlike the Nexus 7 the new member of the Nexus family is said to be manufactured by Samsung. It’s spec has it’s ups and downs. It is powered by a Samsung dual core ARM Cortex A15 processor with a Mali T604 GPU – no idea who powerful this really is. Clearly a highlight is the display. With almost 300 dpi it surpasses the current iPad on terms of display resolution. Also the 2GB RAM are a welcome addition to the spec. The 5MP rear camera does not draw much attention but it is better than the Nexus 7 with only a front facing camera. It seems like there is no microSD card slot that would help expand the (minimum) 16GB flash memory but that is also common among the Nexus devices. Here is are the detailed Specifications:

The device design features curved side edges that make it look a bit like an old CRT TV. On both short edges there are speakers as they are also found in Samsungs Galaxy 10.1 tablets. The device’s back has a metallic shine that is said to feel like brushed aluminum. However, it not made from an aluminum unibody like the iPad but from coated polycarbonate with a metal look.

Rumors that along with the 10 inch Nexus tablet Google would release a new System (codename Key Lime Pie) seem not to have come true. However, we may expect a Jelly Bean update (Android version 4.2). Rumor has it that all this (and maybe even some more) will be release before end of October – stay tuned!